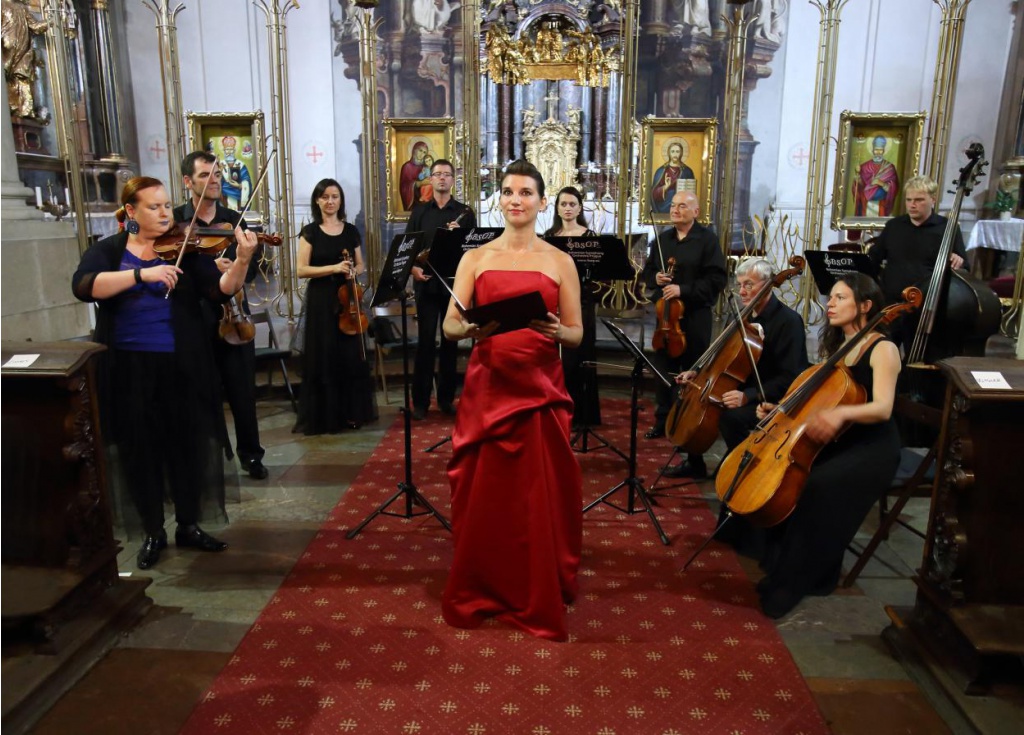 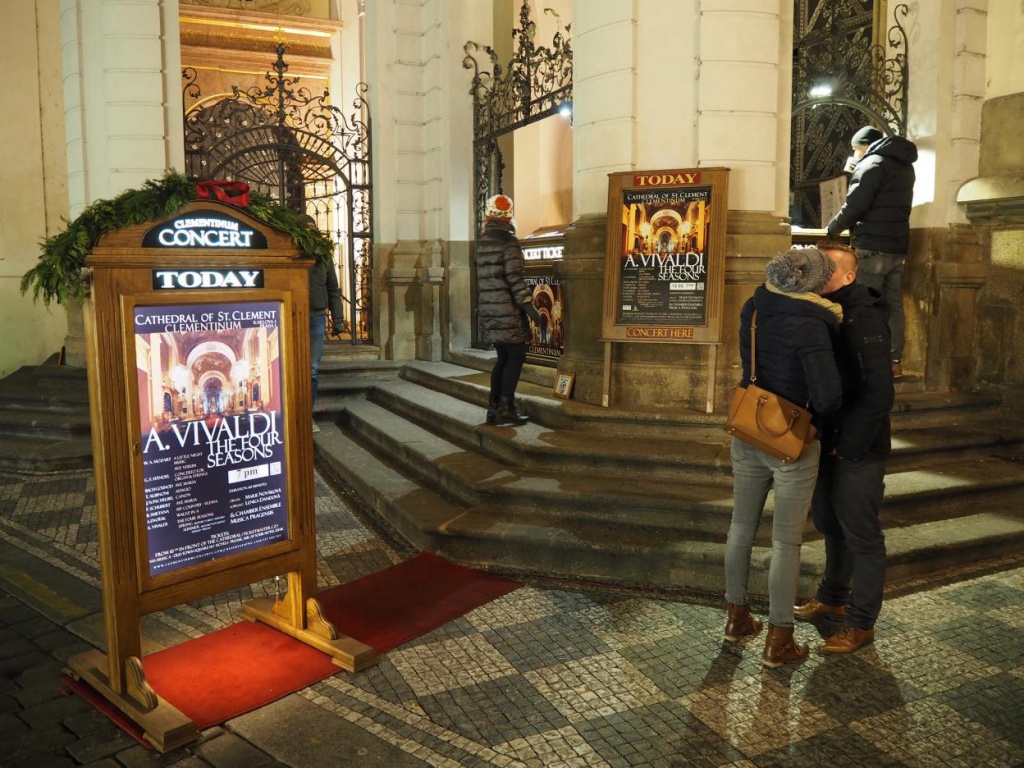 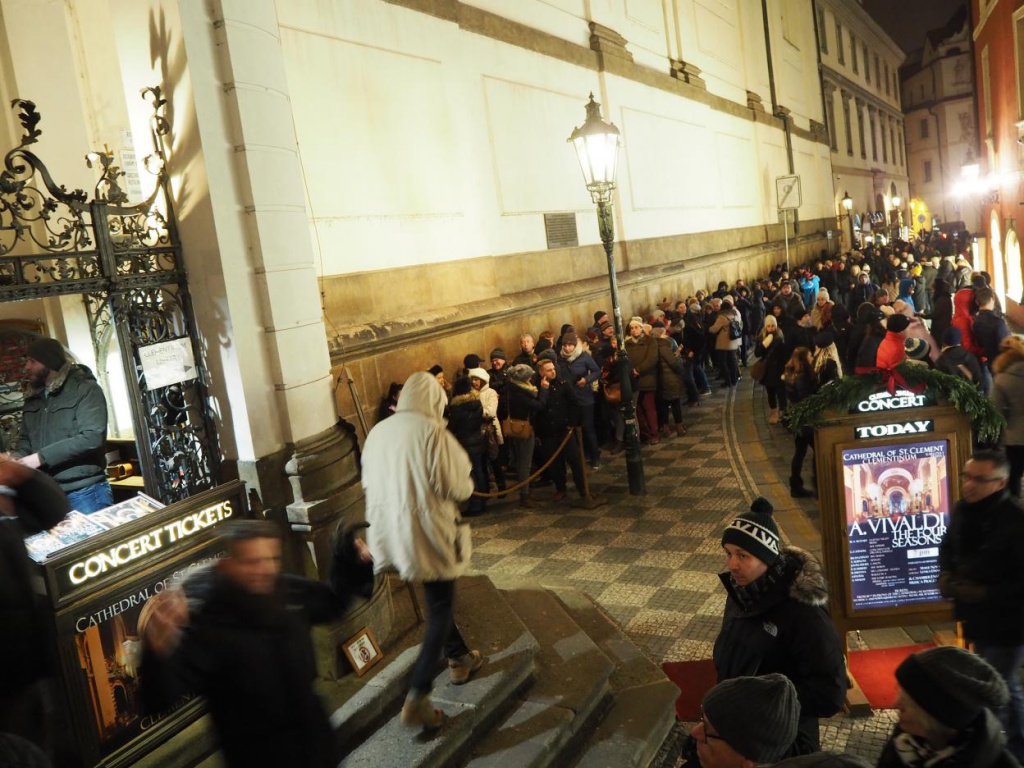 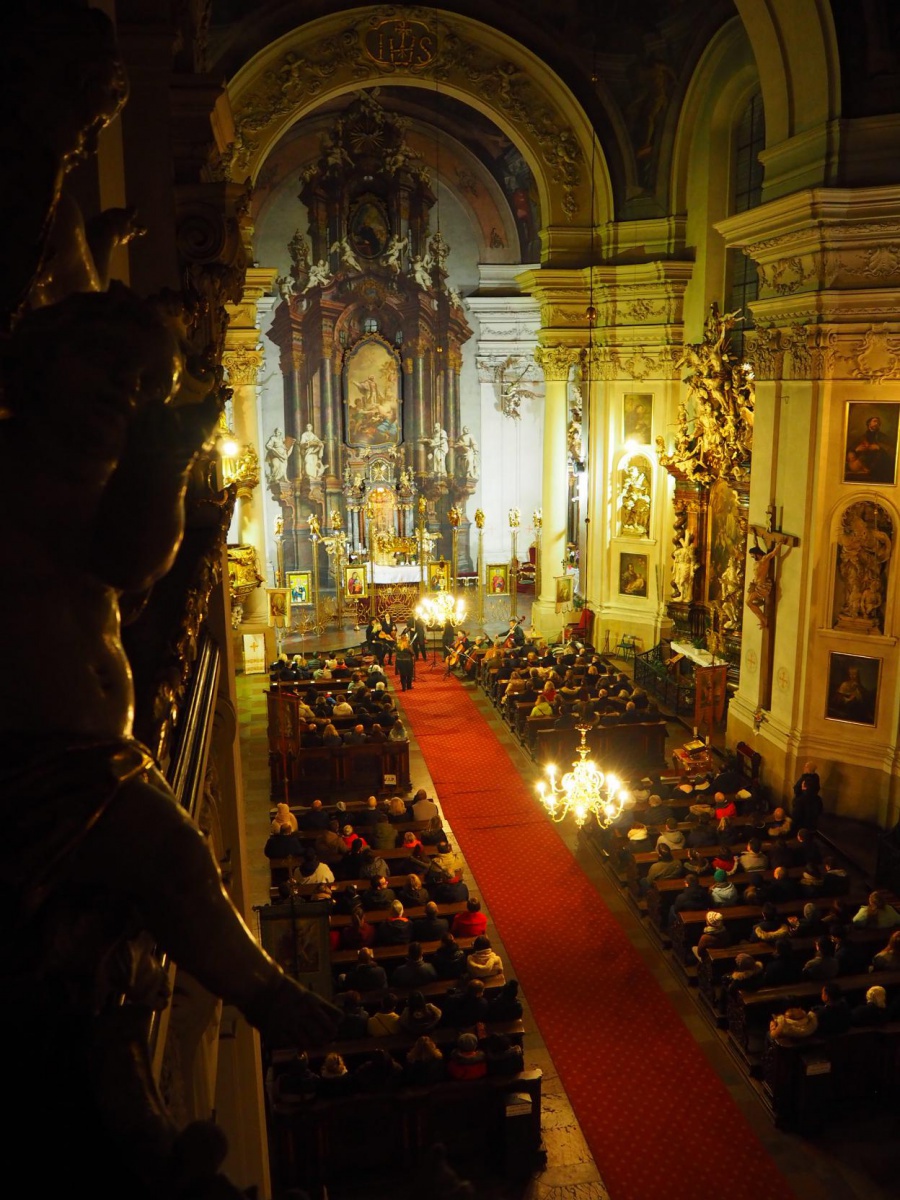 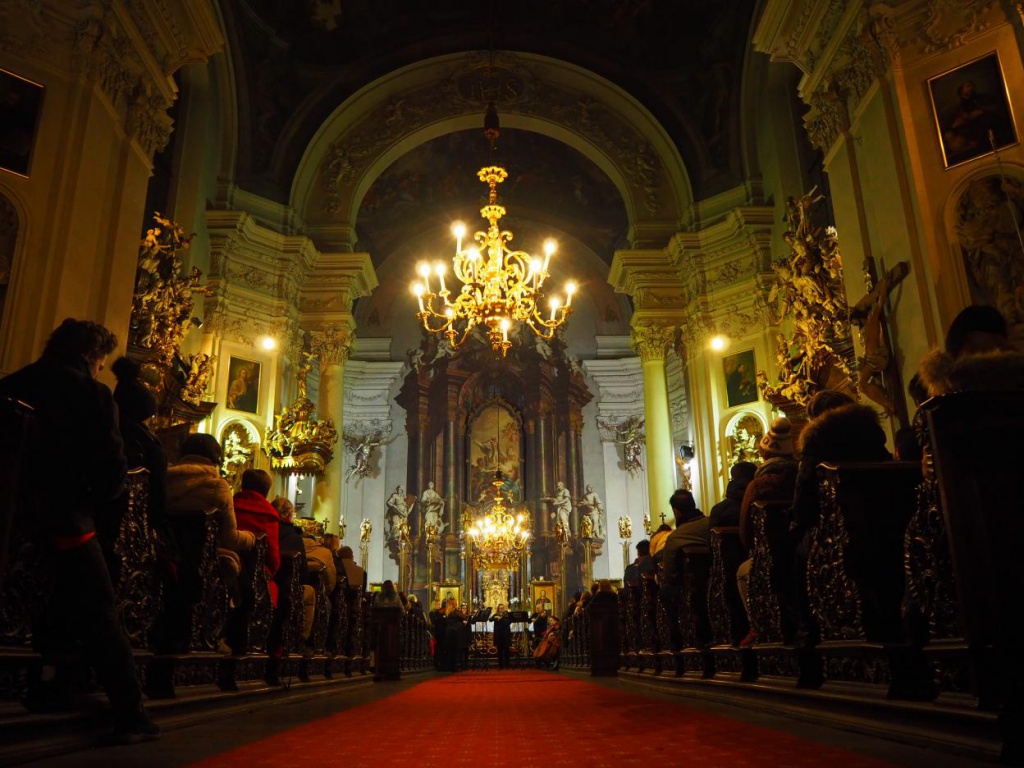 This organ concert is prepared for you in St. Kliment/Klement cathedral in the Old Town of Prague, which makes an integral part of Klementinum complex, originally commissioned by Jesuits at the beginning of 18th Century, projected by significant baroque architect František Maxmilián Kaňka, constructed then by the builder of Italian origin – Carlo Lurago. Although the shrine is only single nave interior, it ranks among the purest baroque construction in Prague territory. Originally Roman Catholic church, after WWII for two decades orthodox church to become finally Greek Roman Orthodox Church. That’s why you can find inside not only the copies of icons, but also painting with the motif of Cyril and Methodius, two brothers, who brought to our country Christianity, including the statues from the most significant baroque sculptor Matyas Bernard Braun as well as some plastics from 20th Century. The church is active with regular services.

How to get to the concert:

Klementinum - also known as Clementinum - is situated on the right bank of the river Vltava and the church of St. Clement represents one of its four shrines. From Charles bridge you can follow Karlova Street. Klementinum complex is on your left. After about 100 meters walk you’ll see on your left white baroque decorated roofed entrance to the church.
Alternatively you can enter Klementinum from Mariánské náměstí Square (eastern gate) and take a shortcut through the Klementinum complex to Karlova Street, if you are arriving from the Old Town Square or metro Staroměstská, respectively tram 17 or 18. Then you will find St. Clement on your right. 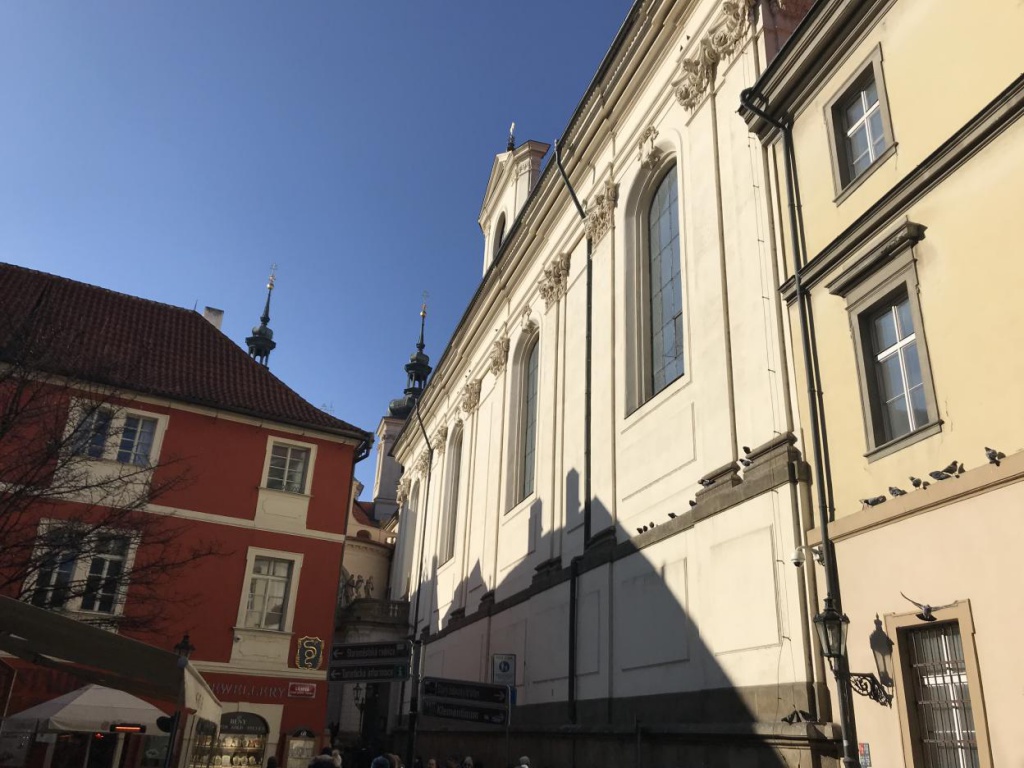 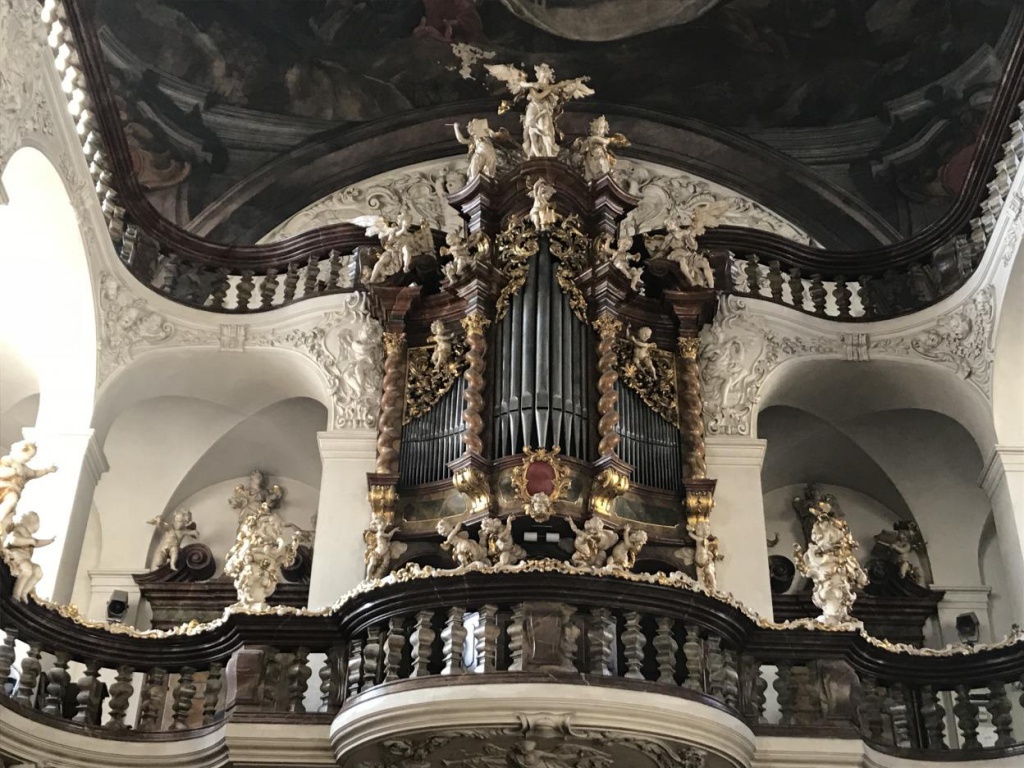 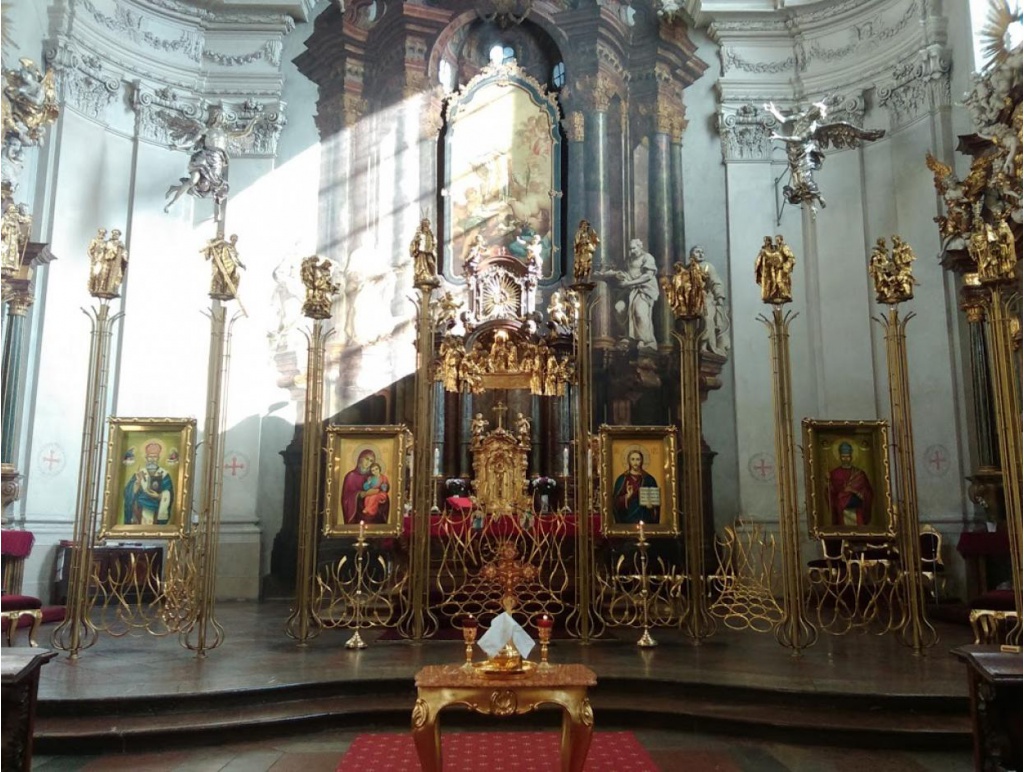 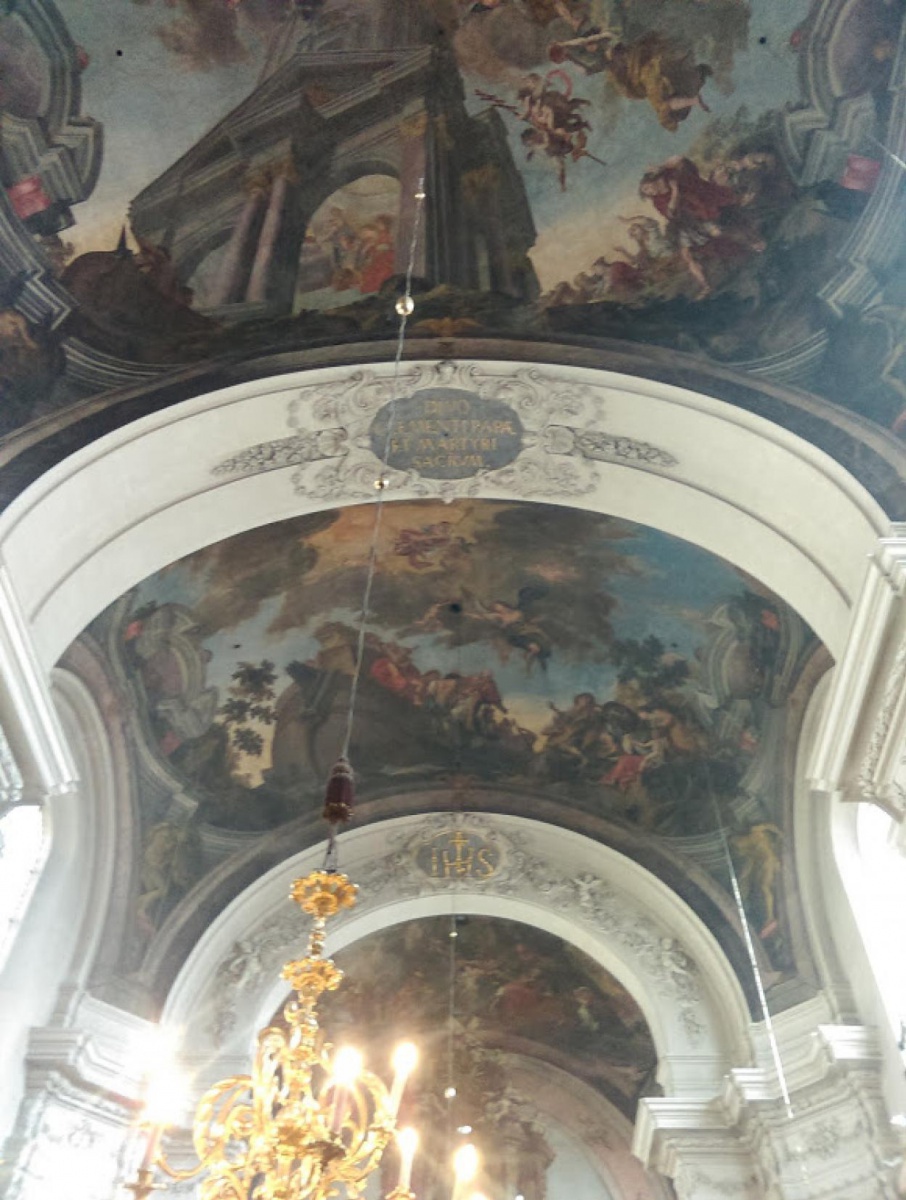 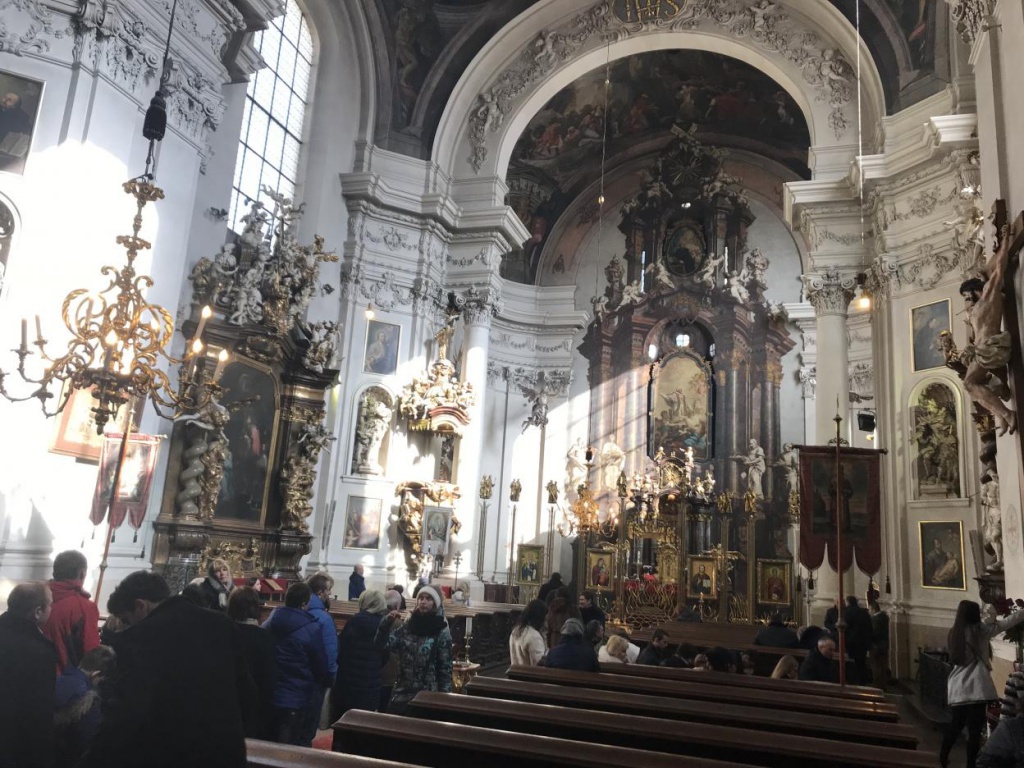 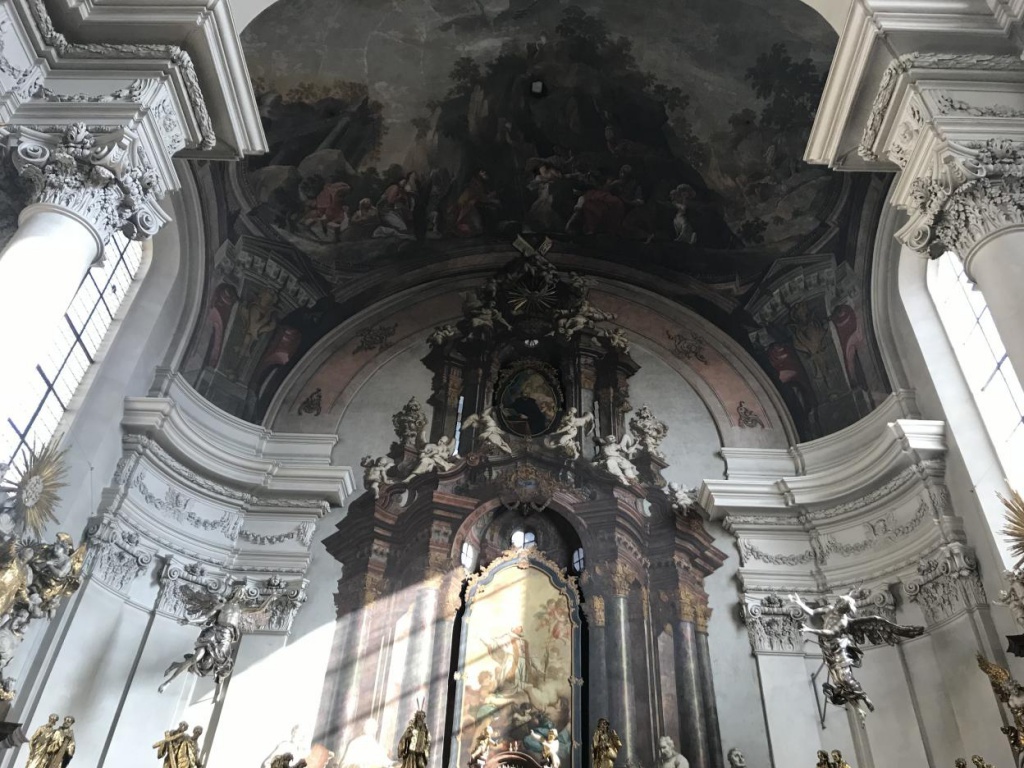 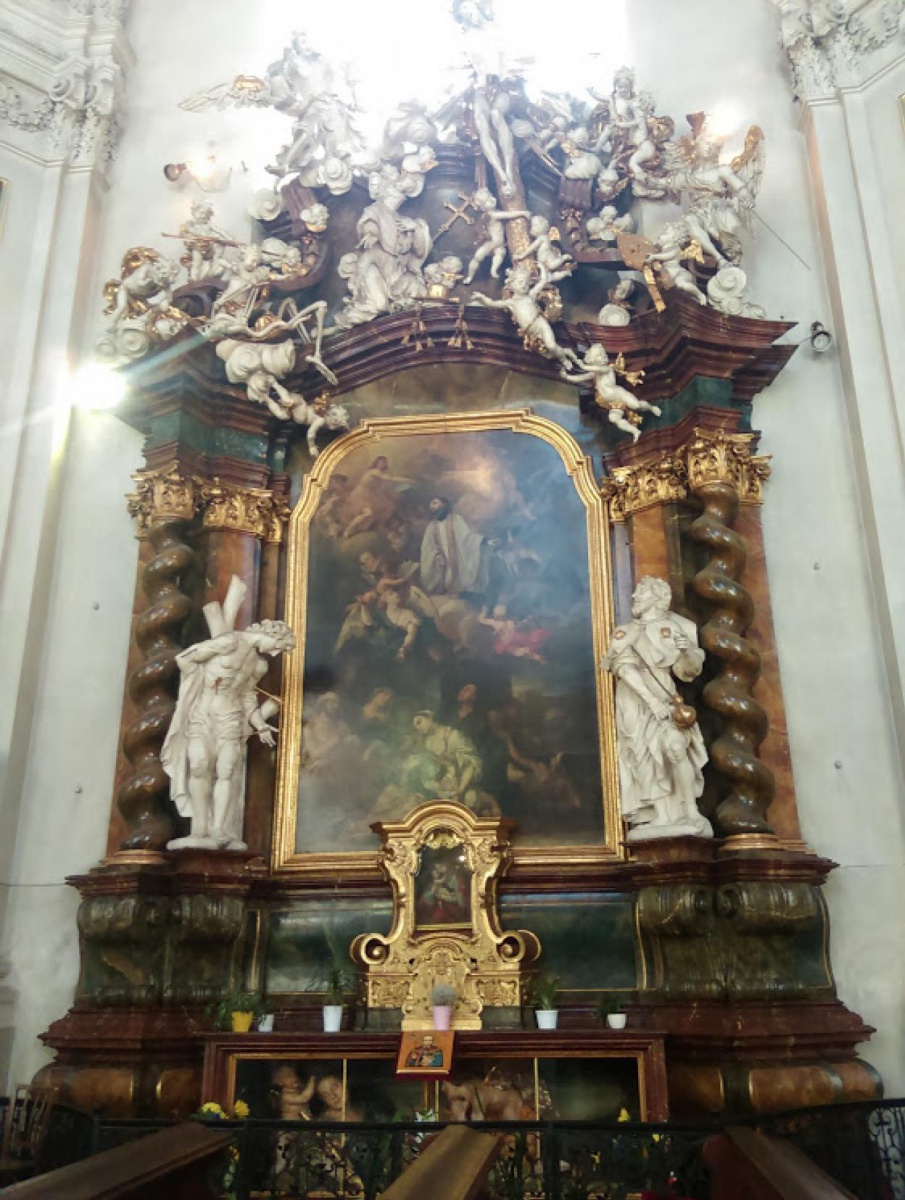 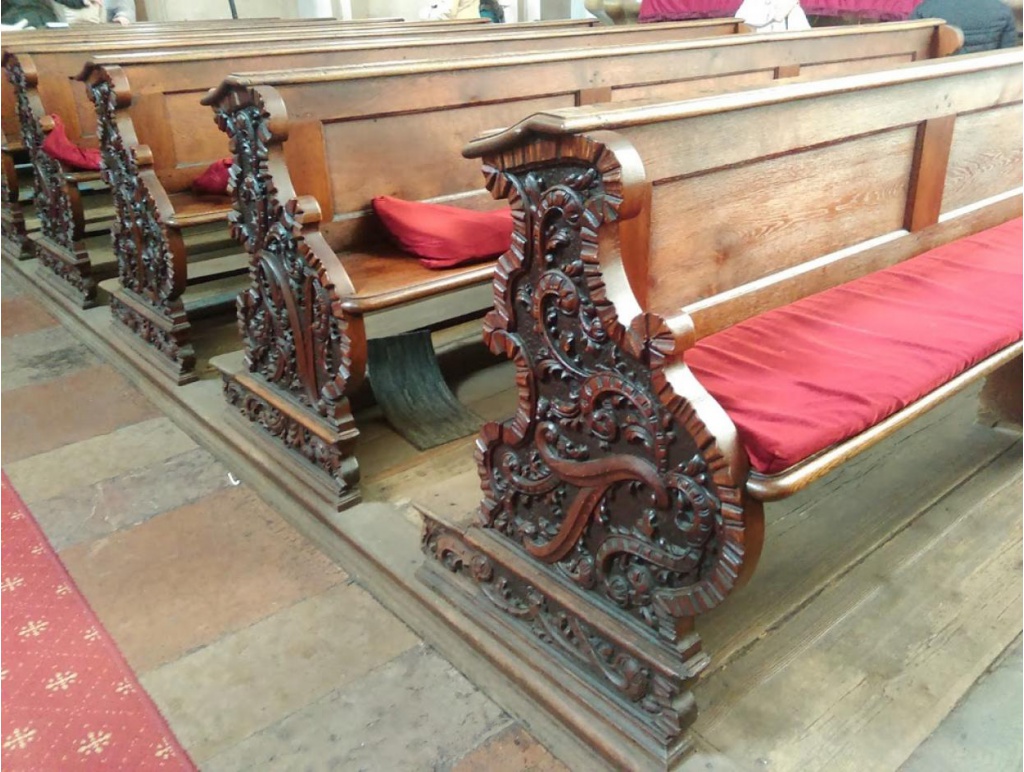 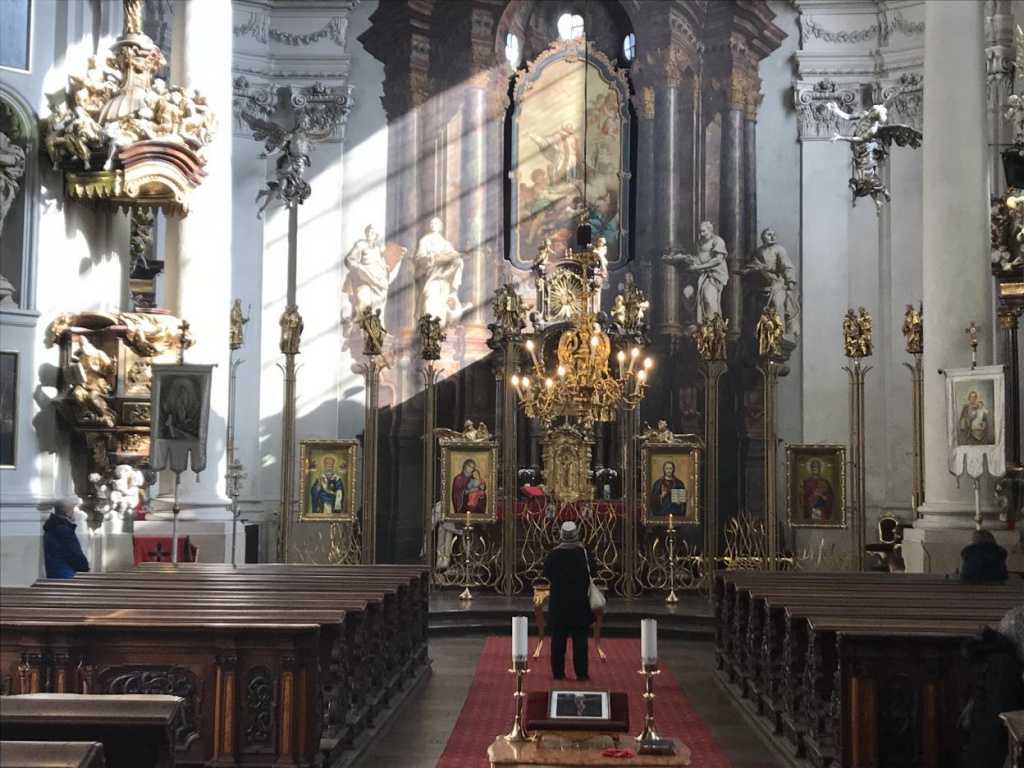 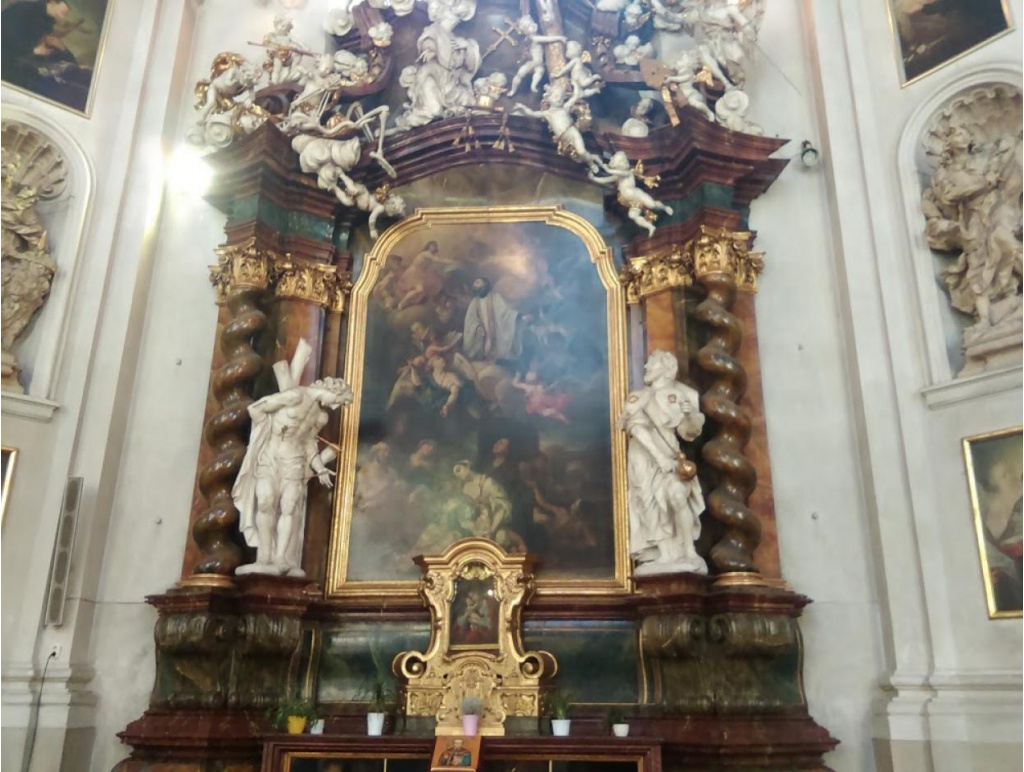 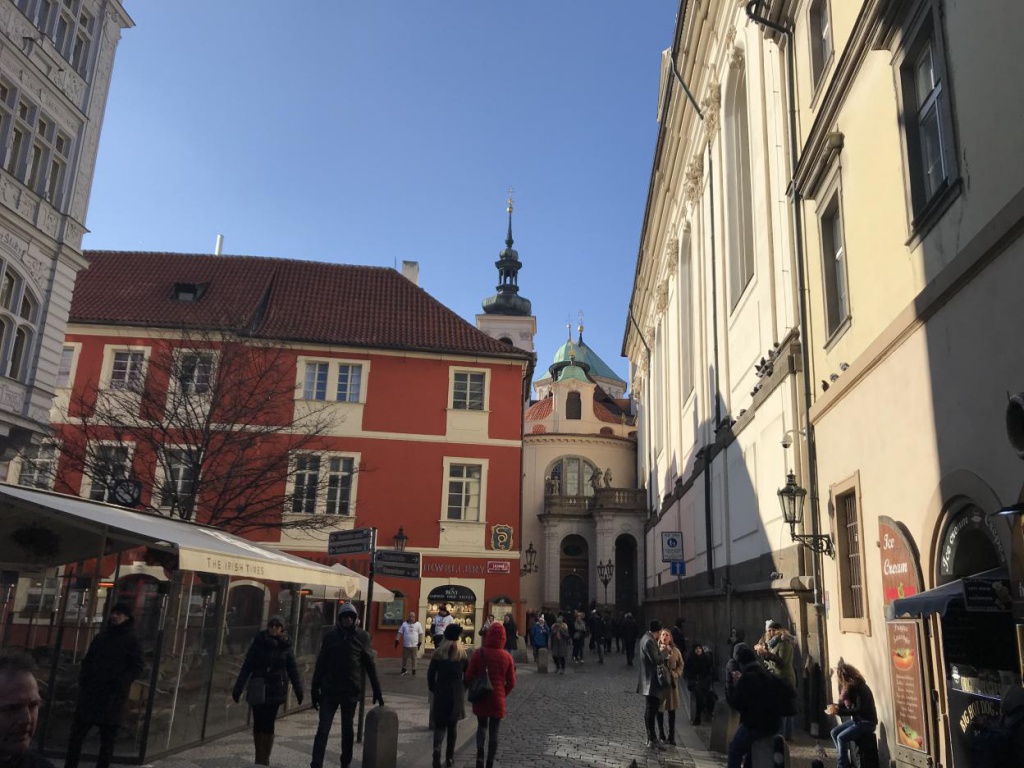