Vivaldi Orchestra Praga organ concert in the church of St. Nicholas in the Old Town Square 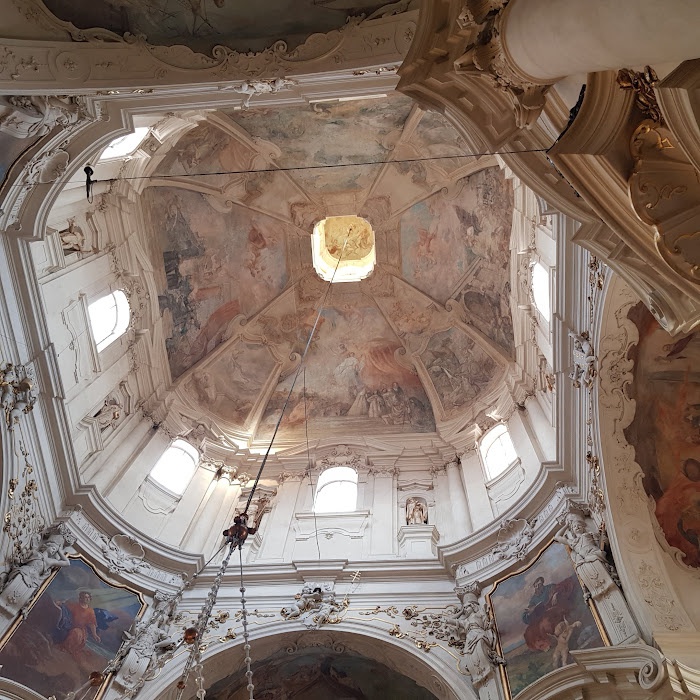 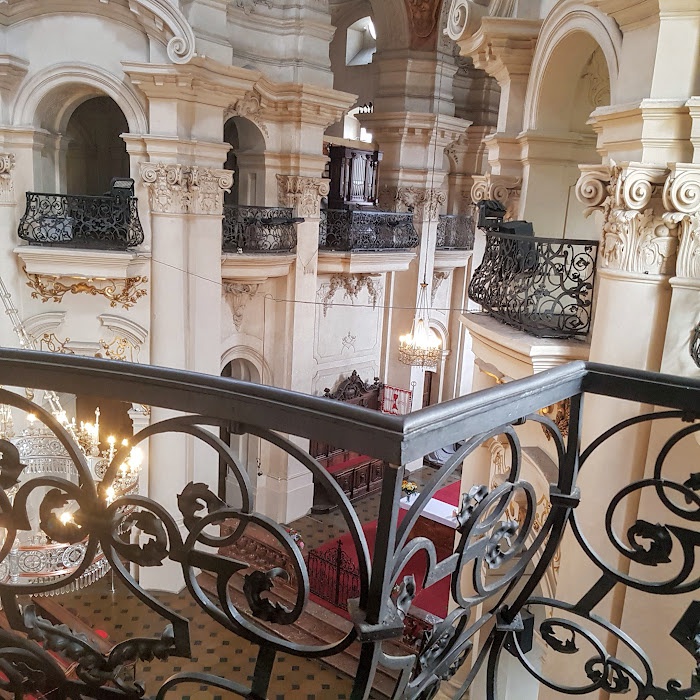 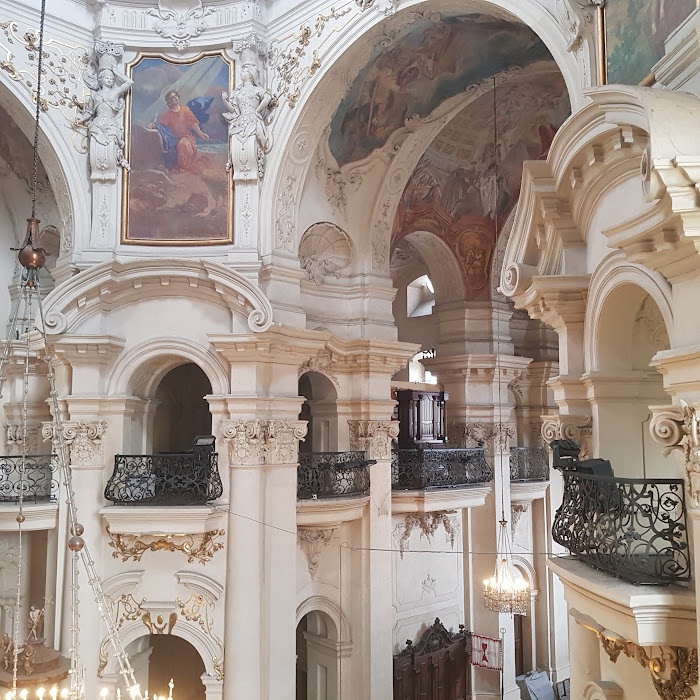 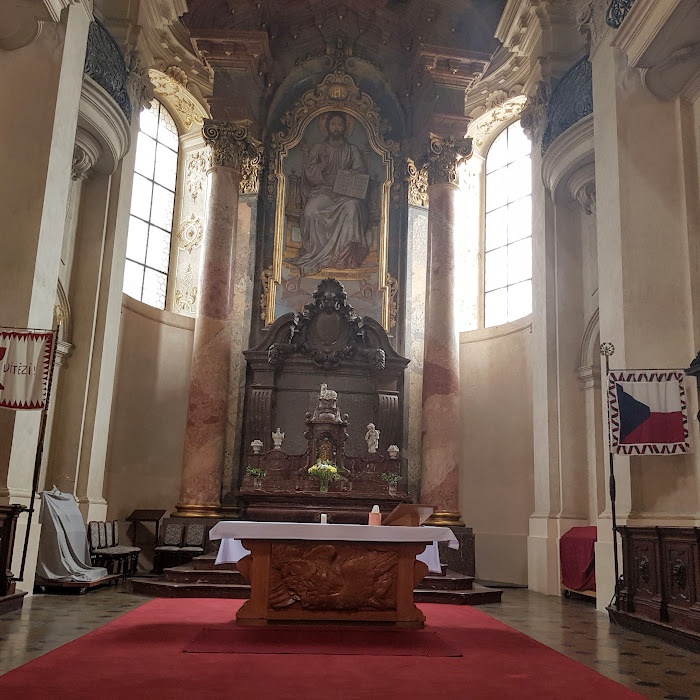 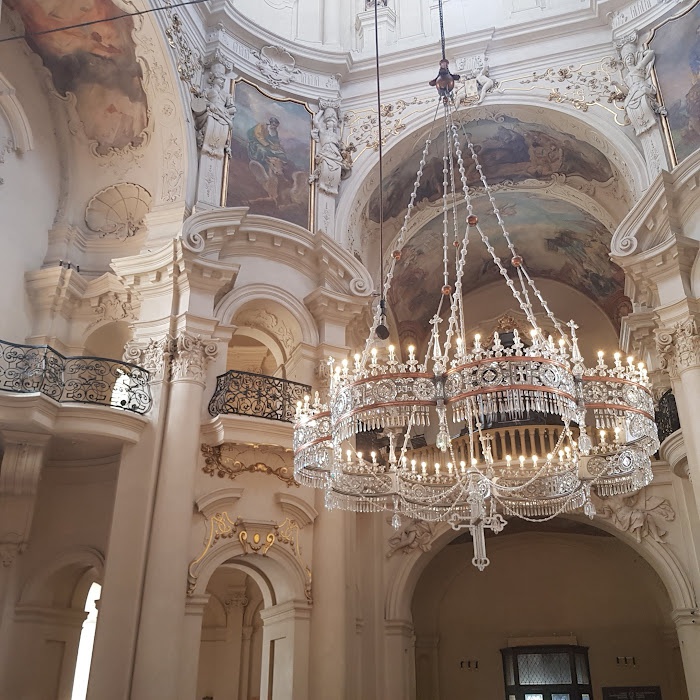 St. Nicholas church in the Old Town Square, originally commissioned by Benedictines from Emausy, the plans for the church were worked out by Kilian Ignatius Dienzenhofer.

The church is known for its remarkable chandelier, produced before the end of 19th Century in Harrachov glassworks. The organ was originally produced for the Jesuit church in Bohosudov.

Since 1919 the church is used by Czechoslovak Hussite church.

How to get to this concert:

The church of St. Nicolas – Mikuláš in the Czech language - enjoys excellent location to be reached from various directions. The shortest way to arrive for the concert is following the Kaprova Street from Staroměstská metro (= underground, subway) station – line A, equally trams (streetcars) No. 2, 17 and 18 or possibly bus No. 207. Before or after the concert you can take lovely walk also via Parizska Street – at the end there are bus 207 and tram 17 stops - the name of the stop is Pravnicka fakulta or you also can follow Dlouha or Celetna Streets. 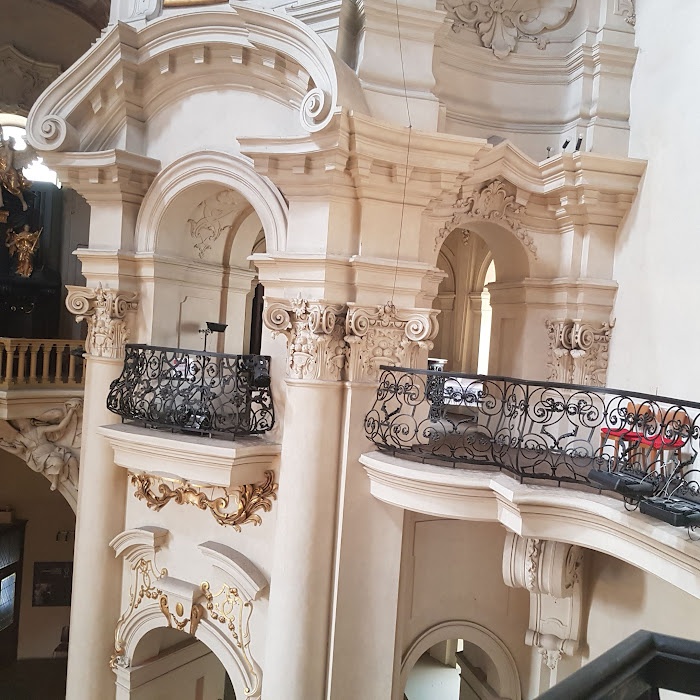 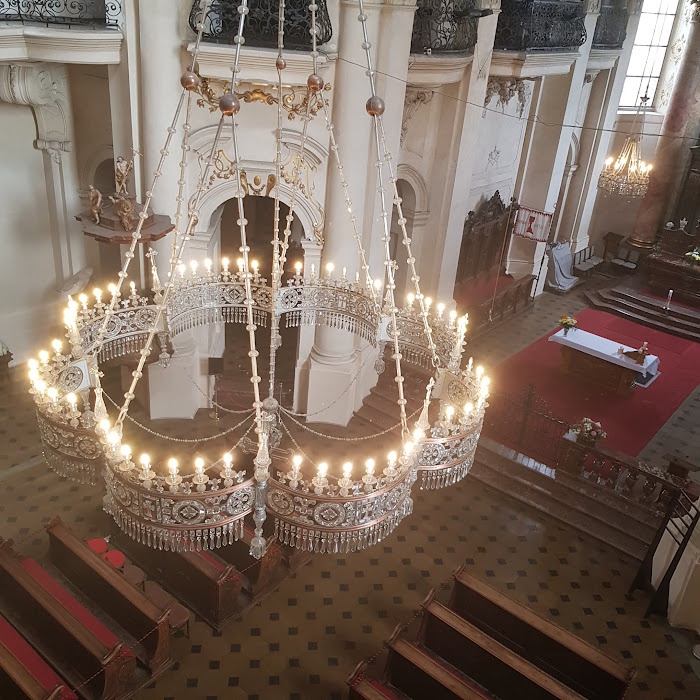 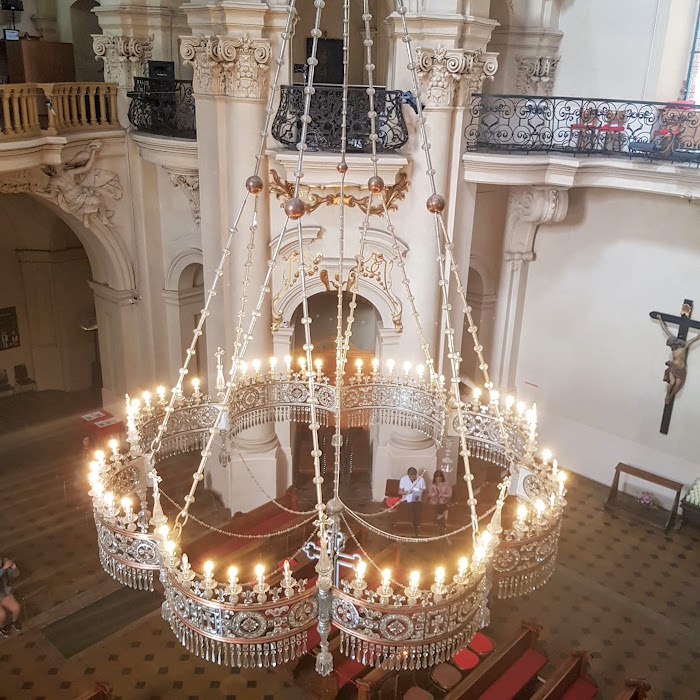 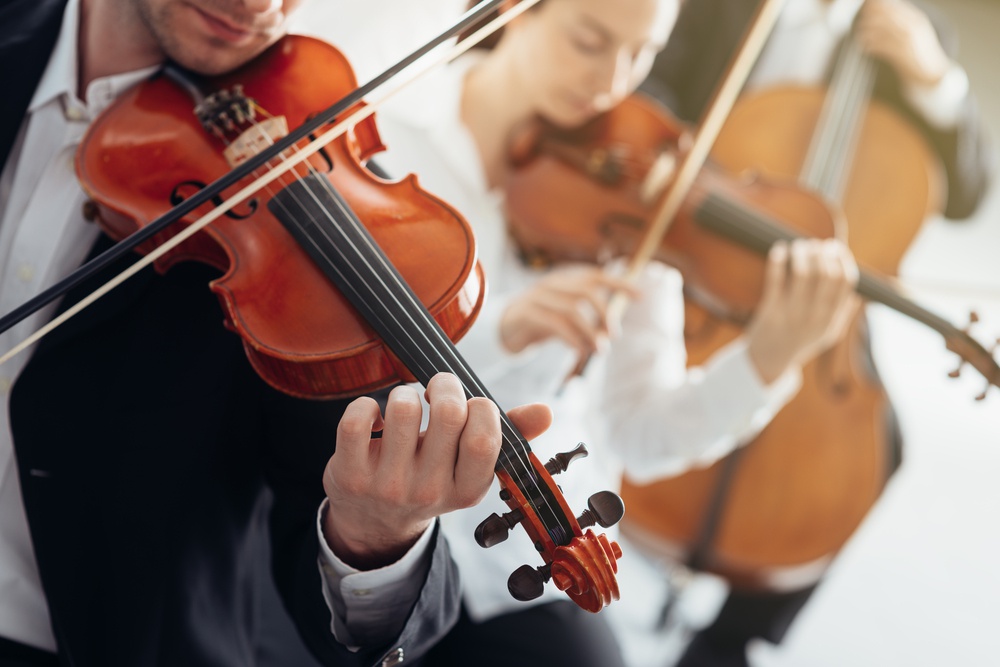 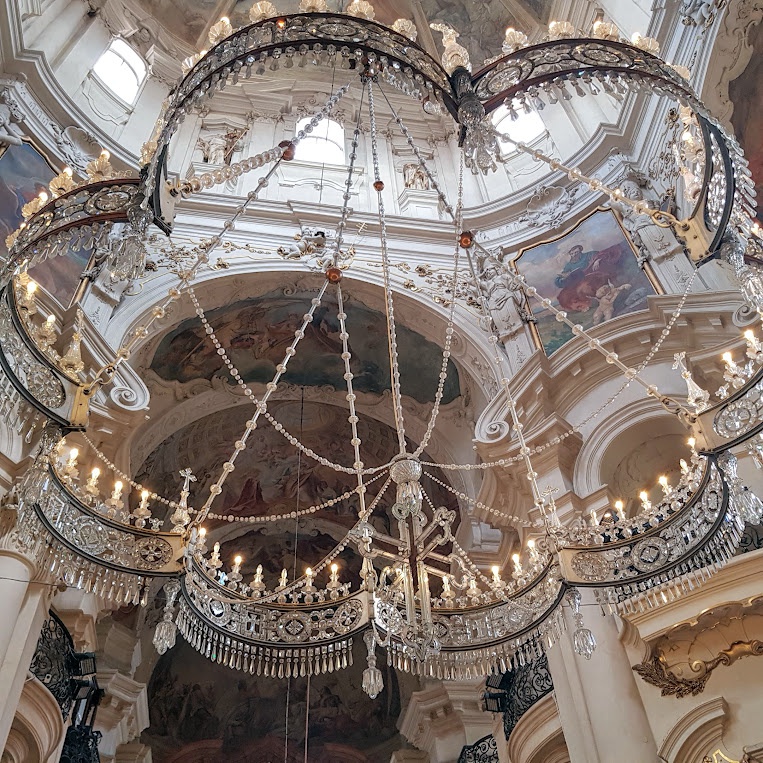 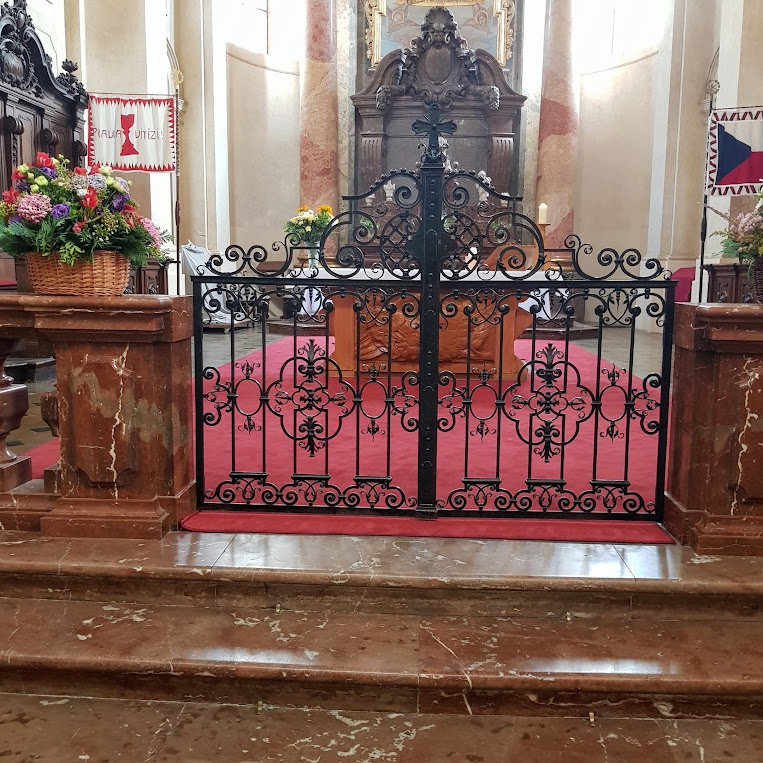